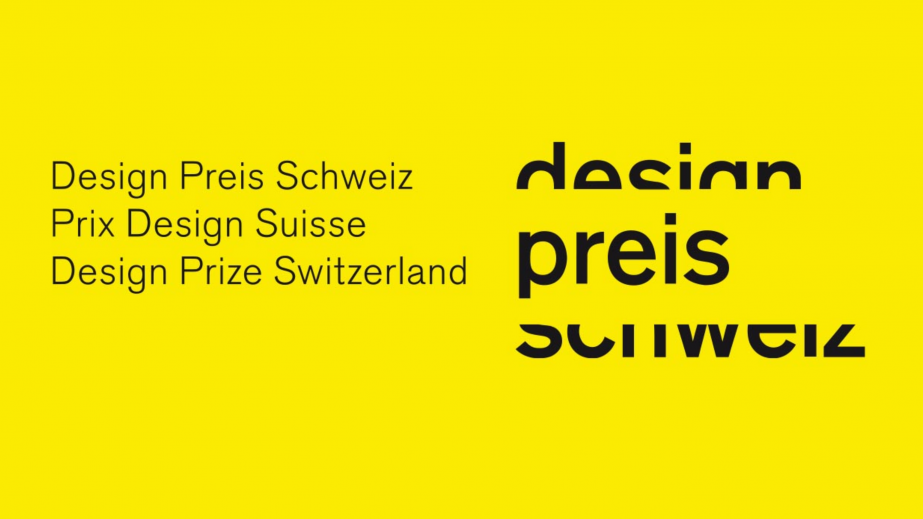 Fotokite Sigma is a cable-connected, largely autonomous flying drone that has been specially developed for fire departments and similar emergency services (police, paramedics). Equipped with a high-resolution video camera and a thermal imaging camera, it enables a comprehensive bird’s-eye view of the situation at the scene of the incident to be obtained quickly and easily during an operation. Accordingly, targeted measures can be initiated quickly. Unlike conventional battery-powered drones, Fotokite Sigma can operate for an unlimited period of time thanks to the cable connection to the base station mounted on the roof of an emergency vehicle. The system’s simple operation makes it easier for rescue workers to focus on the core of their work.

Fotokite Sigma is a patented system that is unique in the world. After a development phase lasting several years, it has been in practical use since 2019. In accordance with the task, the design of the drone and the associated base station focused on functional and technical aspects.

An innovative yet sophisticated system that makes smart use of the latest technology to make emergency responders’ jobs easier and significantly increase the effectiveness of their operations."
Design Prize Switzerland Nominators comment

By concentrating on the solution of functional and technical challenges, the design makes a significant contribution to the usability and practicability of the system, which is already in use by fire departments in New York or Paris, for example.‘’
Design Prize Switzerland Jury comment